A downloadable game for Android

An rpg from Marix about humanity's struggles on the continent against previously unseen influences. Aliens and demons are seen about the continent for the first time. Inter-dimensional factions make influence plays on the continent, you lived in your small town that is distant from effects fo any of the endless conflicts of the multiverse. What secret does your bloodline magics hold ? Collect the fragments of a once powerful book and find out.

* Numerous storylines besides the main story.

* Romance and many quests

* a Classic Rpg experience, heavy on the story and text

*  uses rpg maker interface and engine, however maps are boosted with parallax mapping

- version 1.1  is relatively bug free. If you find any major bugs, send me (save file) at marixgames@proton.me, here, or rpg maker forums. Only windows version is tested and bugs ironed out, others aren't,  i've no idea if the game will even start at a Mac (or a chromium browser) or if it works perfect.

Not really any mature elements, however it has descriptions of  violence and coarse language as well as emotional contexts  so don't let your kid play this game unsupervised.

(This isn't a loong game like rpgs such as Baldur's gate, however its definitely not a short game, particularly if you attempt to solve the side quests and storylines and do some exploration and crafting and get used to mechanics. It is also not really an easy game if you are new, absolute beginner to rpgs and don't know english.)

In order to download this game you must purchase it at or above the minimum price of $6.99 USD. You will get access to the following files: 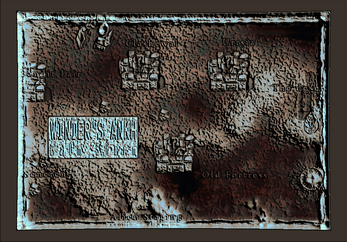 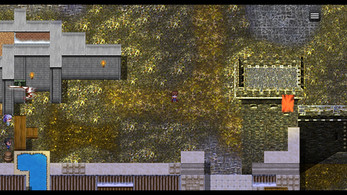 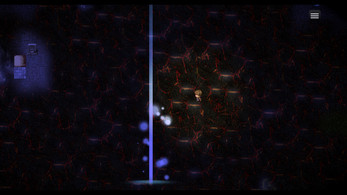 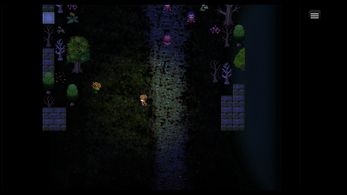 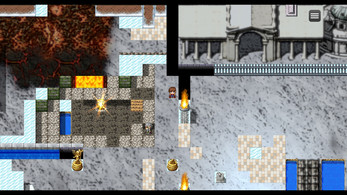